Virginia shared her harrowing experience of being kidnapped in Mexico, along with her infant daughter, and the abuse she endured at the hands of her tormentors, who were human sex traffickers. Her third escape attempt was successful and, over time, she managed to purchase the freedom of her daughter Lala.

“Sands Of Silence”, is a documentary written, produced and directed by Chelo Alvarez-Stehle, whose sister was abused as a child in Spain in a cabana on a public beach within steps of other beachgoers. The film represents, “A 15-year quest to expose the underworld of sexual exploitation and trafficking from Asia to the Americas leading world-reporter Chelo Alvarez-Stehle to the windswept beach where her childhood ended and family secrets began.” (IMDb)

A special screening of the film to benefit Virginia’s Foundation was held in Orange, California at Cinemark Century Stadium 25 (Thank you Cinemark!). The screening was followed by a Q&A with Virginia and Lala.

Jim Carson of the Orangewood Foundation …

Virginia has been tireless in her work to raise awareness of human trafficking and has spoken twice on the topic at the United Nations. 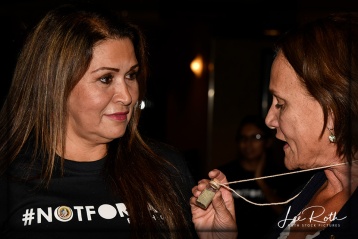 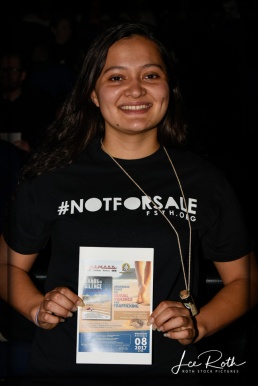 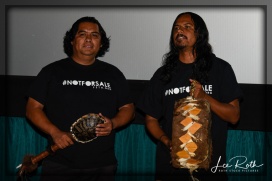 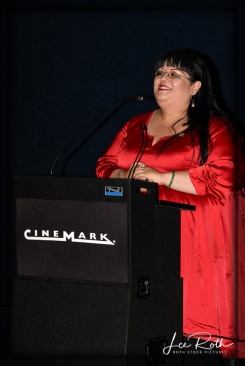 A guest asks a question during the Q&A 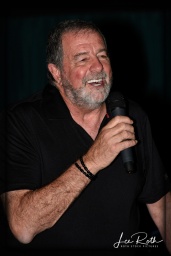 Jim Carson of the Orangewood Foundation 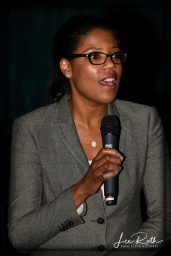 Isha Parra asks a question during the Q&A