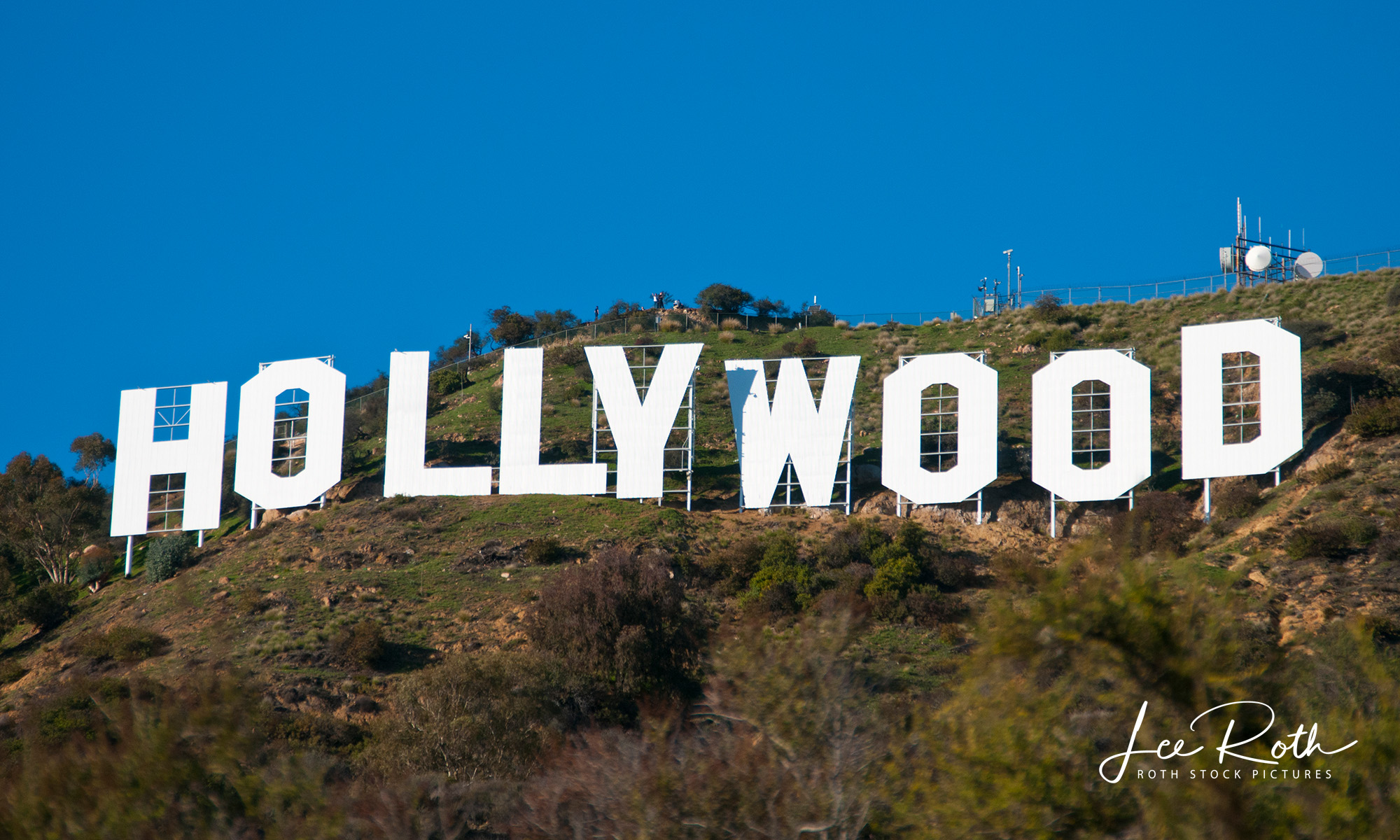 After returning from his Soul Music Festival in Aruba in 1997, Sinbad contacted Lee later that summer and asked if he would be interested in assuming the role as Personal Webmaster to the star. It was an opportunity Roth leaped into with great enthusiasm!

While Sinbad is well known for his comedy shows, television and movie appearances, what many people do not know about him is his true love of delivering technology to inner city kids. He is also extremely visionary, particularly at that time in history, and clearly foresaw the social implications of the Internet in 1997.

One of Roth’s first tasks was to set up message boards in Sinbad’s official website, quickly followed by chat rooms as soon as the technology became available. Roth continued in the role bestowed upon him by HBO in the persona of WebDweeb and served as the community moderator.

During a discussion one day about what to call the site and the burgeoning online community, Sinbad mentioned that he was averse to the term “Fan Site” as those were operated by fans, not by the talent themselves. As this was one of the early sites to be owned and operated directly by Hollywood talent, without management intervention, Sinbad wanted this to be different and to clearly convey that he was directly involved in the site and would be personally interacting with his fans.

One of the things Sinbad takes pride in is that you may bring your children to any Sinbad show. He’s strictly G-rated. Since the key individuals70’s funk music in his entourage were family members, plus the fact that his father (a reverend) and mother were always in the front row of his shows, Roth came up with the suggestion of calling the chat room fans Sinbad’s “Soul Music Festival Family.’ Being a site dedicated to 70’s Funk music, the term was quickly “funktified” and became what is still active today as “Sinbad’s Soul Music Festival Familee.” Similarly, the Message Board became known as the ShoutOut Board.

To this day, Roth considers Sinbad one of the most technically creative individuals he has ever known. Their work together led to several “Internet Firsts” over the next couple of years.

Leave a Comment - We Love To Hear From You! Cancel reply

This site uses Akismet to reduce spam. Learn how your comment data is processed.