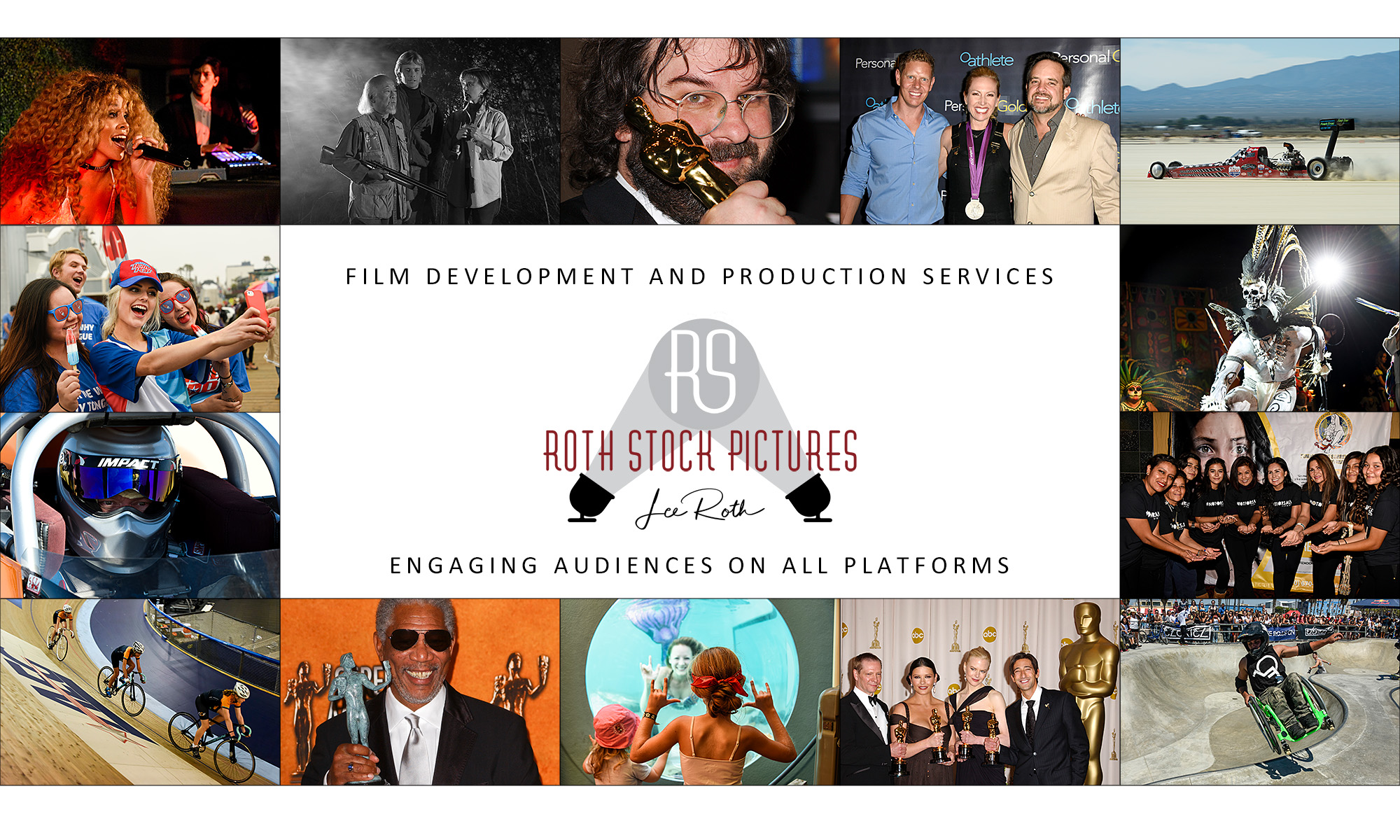 “On a personal note … all satisfy my company’s mission and my personal goals in that each of these feature films come with a socially conscious message.

Feature Film: Pre-Production
Screenwriter: Gregory Poppen
A coming of age story about a troubled 16 year old girl in foster care in Hawaii, whose path to empowerment begins when a mysterious old man teaches her the ukulele – and she makes it to the World Ukulele Championships in Honolulu.
· FourStringsMovie.Com
· Four Strings Movie on Facebook
#fourstringsmovie

Feature Film: In Development
Screenwriters: Steven Paul Taylor and Bradley Melson
No one ever told me that war follows you back.
22TheMovie.Com
22 The Movie on Facebook
#22themovie

Back On The Water

No Rest For The Brave

Feature Film: In Development
Screenwriter: Gustavo Freitas
A Navy Petty Officer denounces an illegal scheme to sell weapons to Iran using the USS Kitty Hawk and ends up involved in the Iran-Contra affair. Based on the memoirs Running Scared, written by Navy Petty Officer Robert W. Jackson.
NoRestForTheBrave.Com
No Rest For The Brave on Facebook
#norestforthebravemovie

Our THANKS to Lisa Osborn

for producing and conducting
this GREAT interview! 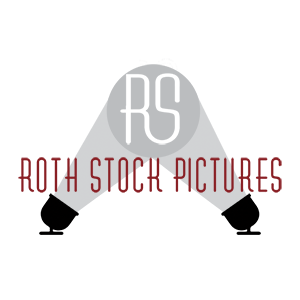